Toonery Snaps is a picture book design studio and publisher based in Limerick City, Ireland. 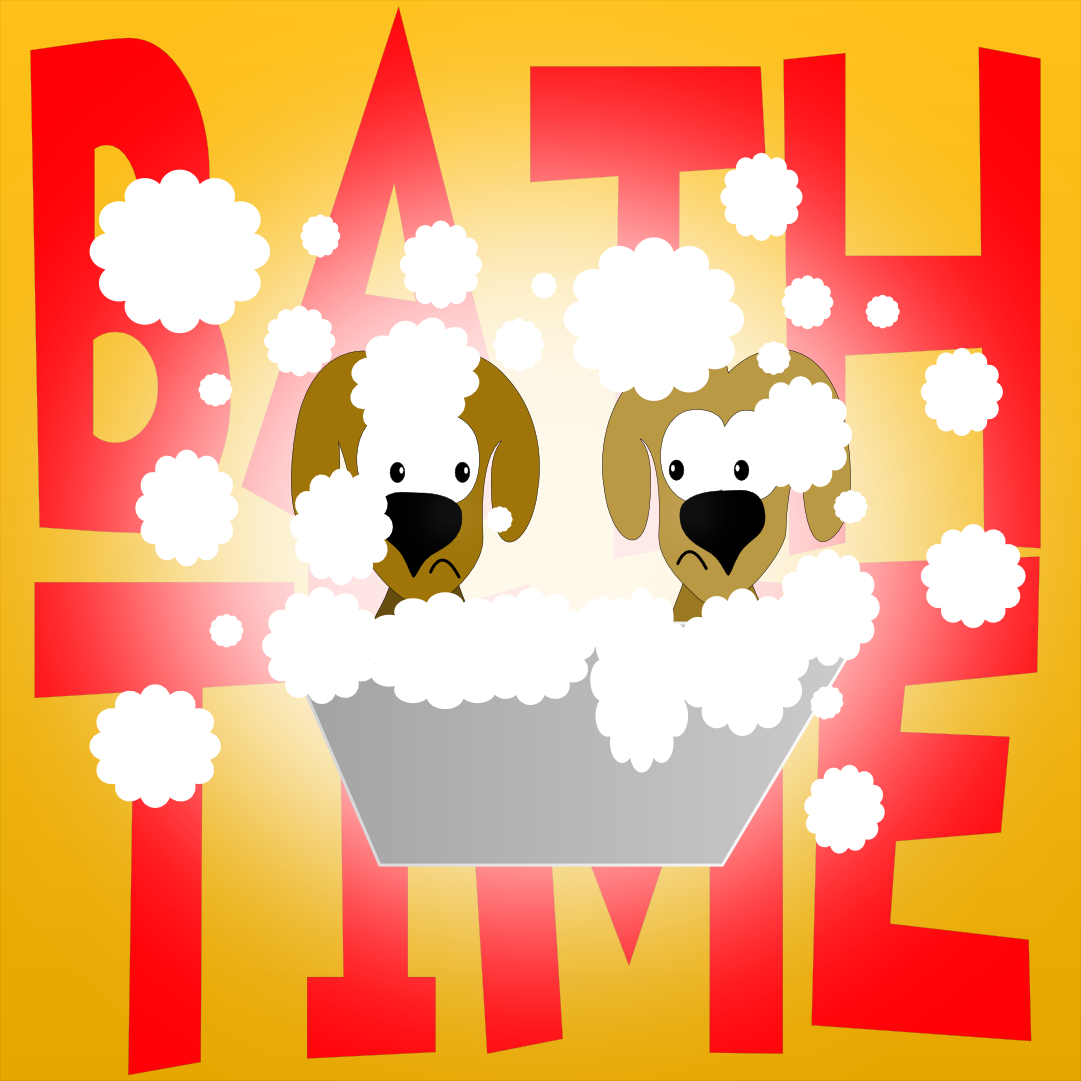 It all began when I had no idea what to get my young, preschool nephew for his birthday.  So, I asked his mother what would he like.

"A picture book would be nice,” she said. “But it must be colourful, fun to look at and fun to read."

With no bookshops open at the time, I grabbed my pencil and began to draw. I made for them what turned out to be the first draft of "The Lion And The Sheep". They were so happy with what I created, they encouraged me to make more. And so I did. I formed Toonery Snaps and began creating digital versions of colourful comic picture books for children. 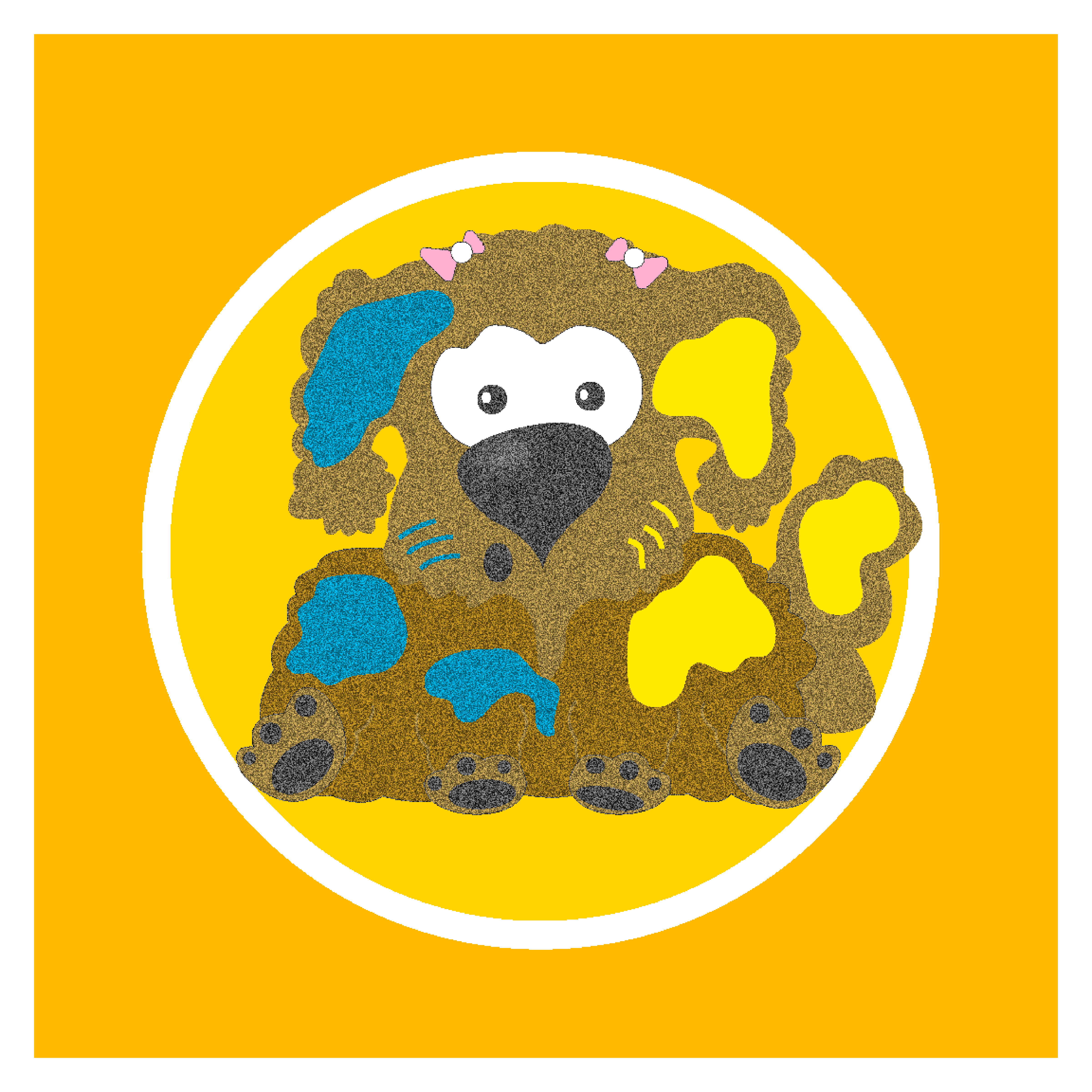 We are always busy working on new characters and concepts for future products.  We are currently working on a series of children's adventure books and new lines of postcards, birthday cards & party stationery.

We only use quality printers and do our very best to stay as environmentally friendly as possible.